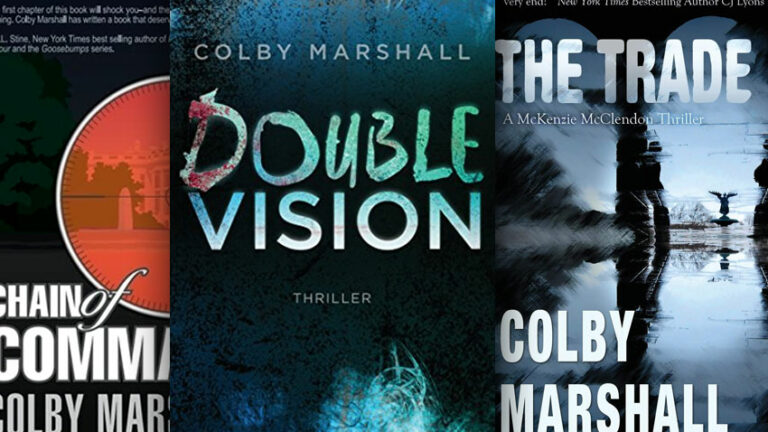 A resident of Georgia, United States, Colby Marshall is a writer of crime novels. She is also a member of two international communities for writers in the genre. They are the ‘International Thriller Writers’ and ‘Sisters in Crime’. Colby writes during the day and is a ballroom dancer and choreographer by night.

Besides all of this, she occasionally performs as an actress on stage in the local theatres. She has the amazing skill of putting her every hobby to work, and this makes her a perpetual workaholic. Here, we’ve listed her exciting crime novels that would give you the right doses of thrills:

Noah Hutchins finds it hard to believe that his partner has committed the crime. He sees his friend as a hero and not a murderer, as they’ve endured the war in Afghanistan together. The book unravels a dangerous web involving a violent group of ultra-feminists, a radical foreign faction, and corrupt politicians.

Journalist McKenzie is on her next assignment, tracking down ‘The Cradle Robber’. He is a serial killer who targets pregnant women and takes away infants from their wombs. Jonas Cleary, McKenzie’s former lover, believes that his slain wife was the first victim of The Cradle Robber.

Assisted by the former Navy SEAL Noah Hutchins, McKenzie sets out on a journey to uncover the mystery. At the heart of the web is a brilliant but ruthless surgeon. Now, it’s up to McKenzie to unlock the puzzle. In the process, she draws dangerously close to the dreaded serial killer.

Dr Jenna Ramey has a rare neurological condition. It is characterized by some involuntary sensory perceptions that are triggered by unrelated stimuli. She can utilize these automatic mental associations, understand, and interpret them. This gives her the ability to read people and situations in ways that other individuals cannot.

Some years back, she had used it to profile and catch criminals as an FBI forensic psychiatrist. She also saved her own family from her mother, who was a sociopath. Now, the FBI needs her help after having detained a mass murderer, whose partner is still on the loose.

Yet another crime novel in the Jenna Ramey series, Double Vision has the FBI profiler with a new task. A mass shooting has taken place and the witness of this incident is a little girl. What this girl knows may be the key to grab the individual who is responsible for this horrific crime.

The little girl’s name is Molly. She is a bright and sweet child who is always eager to help. However, her intense preoccupation with numbers allows her to notice certain things that others cannot. Now, Dr Jenna Ramey has to break the codes of Molly to get to the murderer. 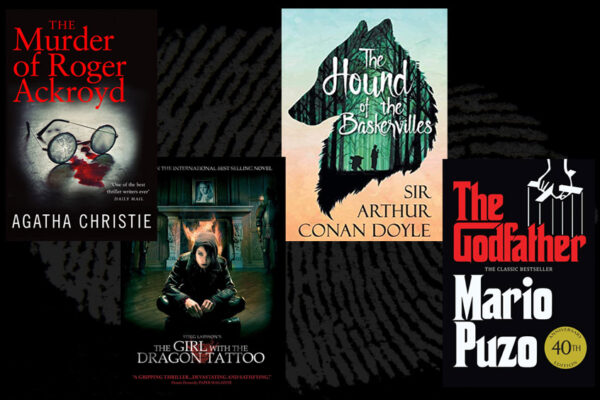 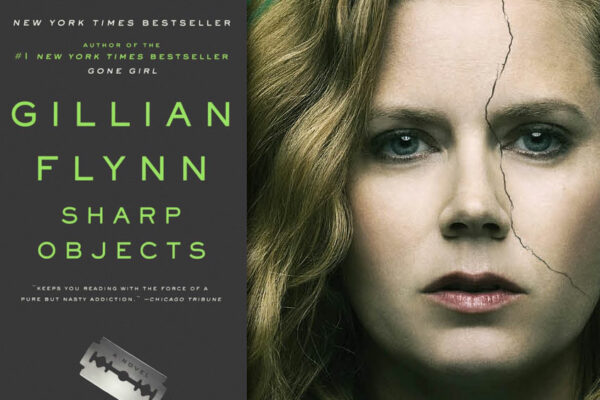 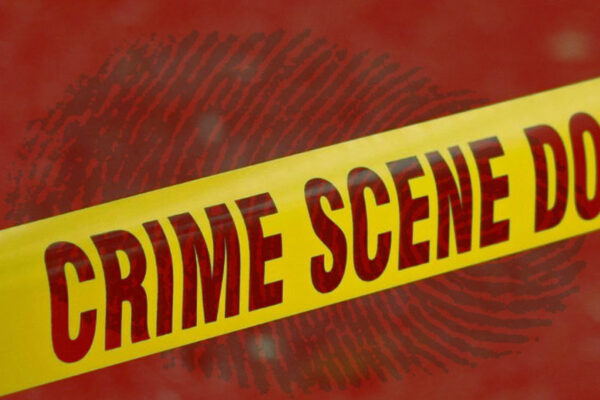 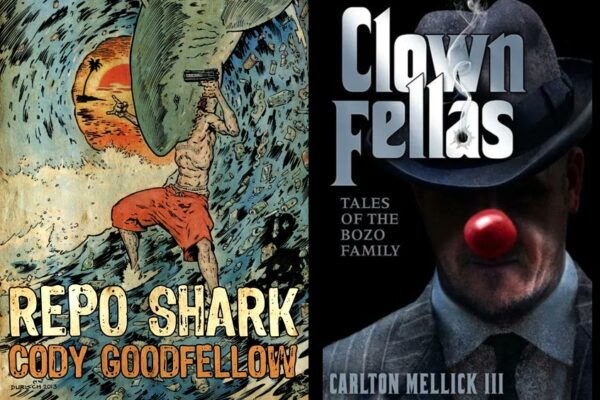