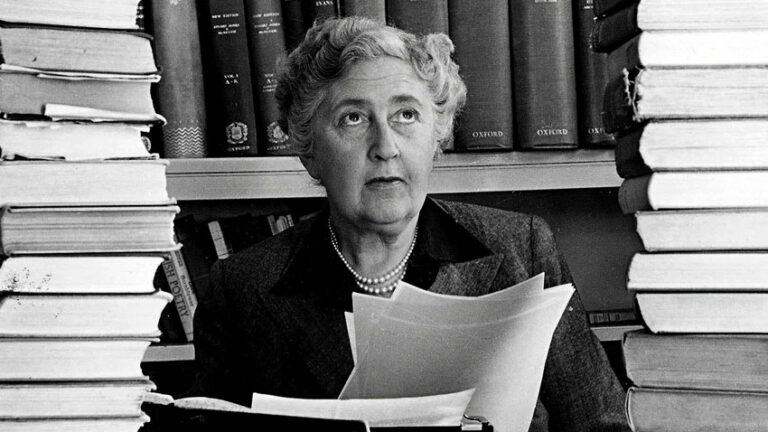 There are some weird habits that the most famous authors follow to come up with their masterpieces. You might’ve heard about some of the common practices like having a glass of wine or taking a shower. Some of these literary stars take all the efforts they can to get their minds working.

For you, these so-called rituals may seem awkward. However, these practices are necessary for certain authors to get their creative juices flowing. Here we’ve listed the unusual habits of some famous writers:

This immensely popular mystery author used strange ways to create some mental space for her creativity. She did this while writing novels such as Appointment with Death and Sleeping Murder. Agatha Christie would create the plots of her mystery novels while enjoying apples in the bathtub.

She would get out of the tub only when she was absolutely clear on the twists and turns of the novel. This shows that the location where the famous authors work plays an important role in creating their works.

This famous writer also had a strange writing habit that’s worth mentioning here. His creative process reflected the need for a physical location and the right headspace. There was a small, cluttered bedroom inside his home in suburban Havana. He could only write in that room, surrounded by notes, records, books and other things.

They were all kept in the room for inspiration. His classic works began with a pencil and paper and not the typewriter. Instead of sitting at a particular place, Hemingway would stand and write. For a few hours every day, he hunched over his typewriter. These are the techniques that led to the creation of his best works. They included For Whom the Bell Tolls and An Old Man in the Sea.

He described his method of writing the first draft in his memoir On Writing. This horror and science fiction writer used to write with the door closed. When it was time to rewrite, he left the door open. For him, the door to his room was directly related to the different stages of his writing process. It also made a big difference in what he was working on at the time. He created some brilliant literary works in this manner.

Renowned poet Maya Angelou believed that her best work was produced when she was in a particular physical space. During one of her interviews, she mentioned how she had rented a hotel room in her hometown. She would arrive each morning in that room to begin writing for the day. She could only write in that space lying flat across the bed.

She’d recite aloud some of her most favourite poems. She also mentioned during the interview that she had kept a hotel room in every town she lived in. She rented the room for a few months, left home at 6:00 and was at work by 6:30. She didn’t even allow the staff to change the bed. No matter what time of the day it was, she required two or three glasses of sherry before working. 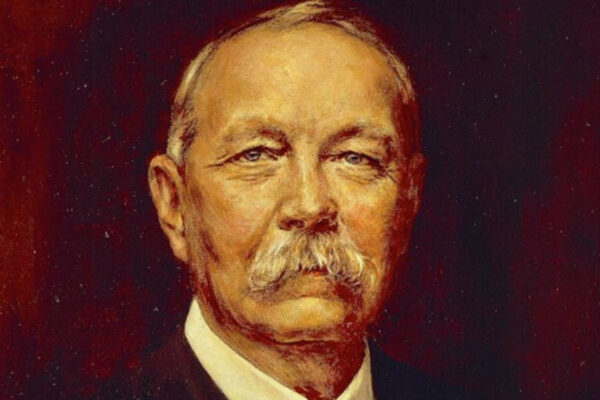