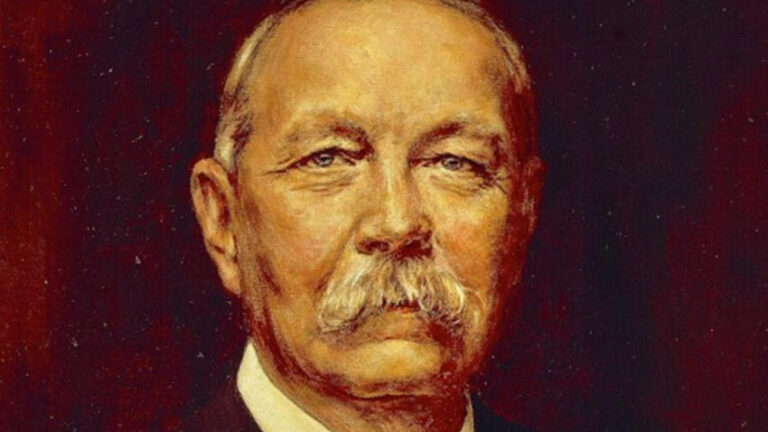 Crime authors have this incredible ability to create psychological tension and mystery in their books. Some of them even combine these elements with chilling facts. Their novels have the right twists and turns that keep the readers hooked until the end.

We live in a world where readers are often looking for instant gratification. It’s not easy, therefore, to keep them so interested that they don’t want to keep the book aside. However, there are certain writers who’ve managed to achieve this difficult task. In the process, they’ve churned out some complex and entertaining crime novels.

You might’ve heard about Sherlock Holmes. This world-famous character was created by this renowned British writer. Beginning with A Study in Scarlet, he introduced readers to this interesting character and his companion, Dr Watson. In the years that followed, the stories of Sherlock Holmes achieved great milestones in crime fiction.

Sir Arthur Conan Doyle was truly a prolific writer. Other than crime stories, he is known for his works in the fantasy and science fiction genres. He has also written plays, non-fiction books, poetry, romances, and historical novels.

She is listed in the Guinness World Records as the best-selling fiction writer of all time. This English writer is well-known for her detective novels and short stories. They mostly revolve around the fictional characters Hercule Poirot and Miss Marple. Agatha Christie also wrote under the pseudonym, Mary Westmacott.

She was born in 1890 as Dame Agatha Mary Clarissa Christie in a rich upper-middle-class family in Devon. During her childhood, she was largely home-schooled. As a writer, she had to face six consecutive rejections initially. This changed when The Mysterious Affair at Styles written by her was published in 1920.

He is known for his detective novels featuring Hieronymus ‘Harry’ Bosch, an LAPD detective. Connelly has produced 31 novels and a work of non-fiction. He is a best-selling author whose books have sold more than 74 million copies worldwide. They’ve also been translated into 40 foreign languages. He won the Mystery Writers of America Edgar Award for his first novel, The Black Echo.

Connelly’s novel, Blood Work, was adapted into a movie starring Clint Eastwood in 1997. The movie was also directed by Clint Eastwood. Another movie adaptation of Connelly’s novel titled The Lincoln Lawyer was released in 2011. Matthew McConaughey played Mickey Haller in the movie.

His works include five miscellaneous crime novels, and among them is Two for Texas. The American author is known for his Dave Robicheaux series. His writing was compared to Ernest Hemingway and Jean-Paul Sartre by Wirt Williams. Burke’s first novel was Half of Paradise published in 1965.

He won the Edgar Awards for Cimarron Rose and Black Cherry Blues. James Lee Burke has also been honoured with the Grand Master Award from the Mystery Writers of America. His novel Two for Texas was made into a television movie in 1998.

Born James Dover Grant, he is known by the name ‘Lee Child’, which is his pen name. He is famous for his Jack Reacher novel series. These books narrate the adventures of Jack Reacher, a former American military policeman. Lee Child’s first novel won the Barry Award for Best First Novel and the Anthony Award.

It was titled Killing Floor and was published in 1997. His 9th book in the Jack Reacher series was made into a movie in 2012. It starred Tom Cruise and also had Grant in a cameo appearance as a police desk sergeant. 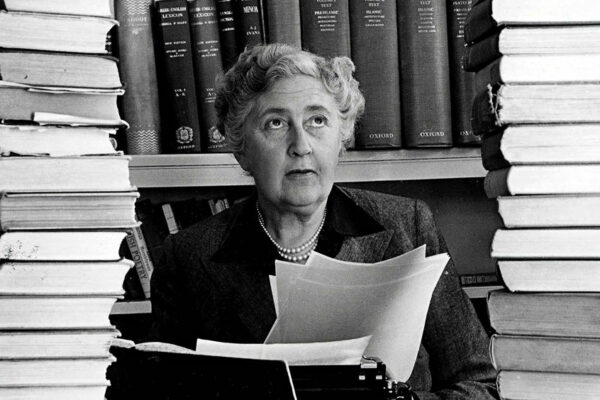